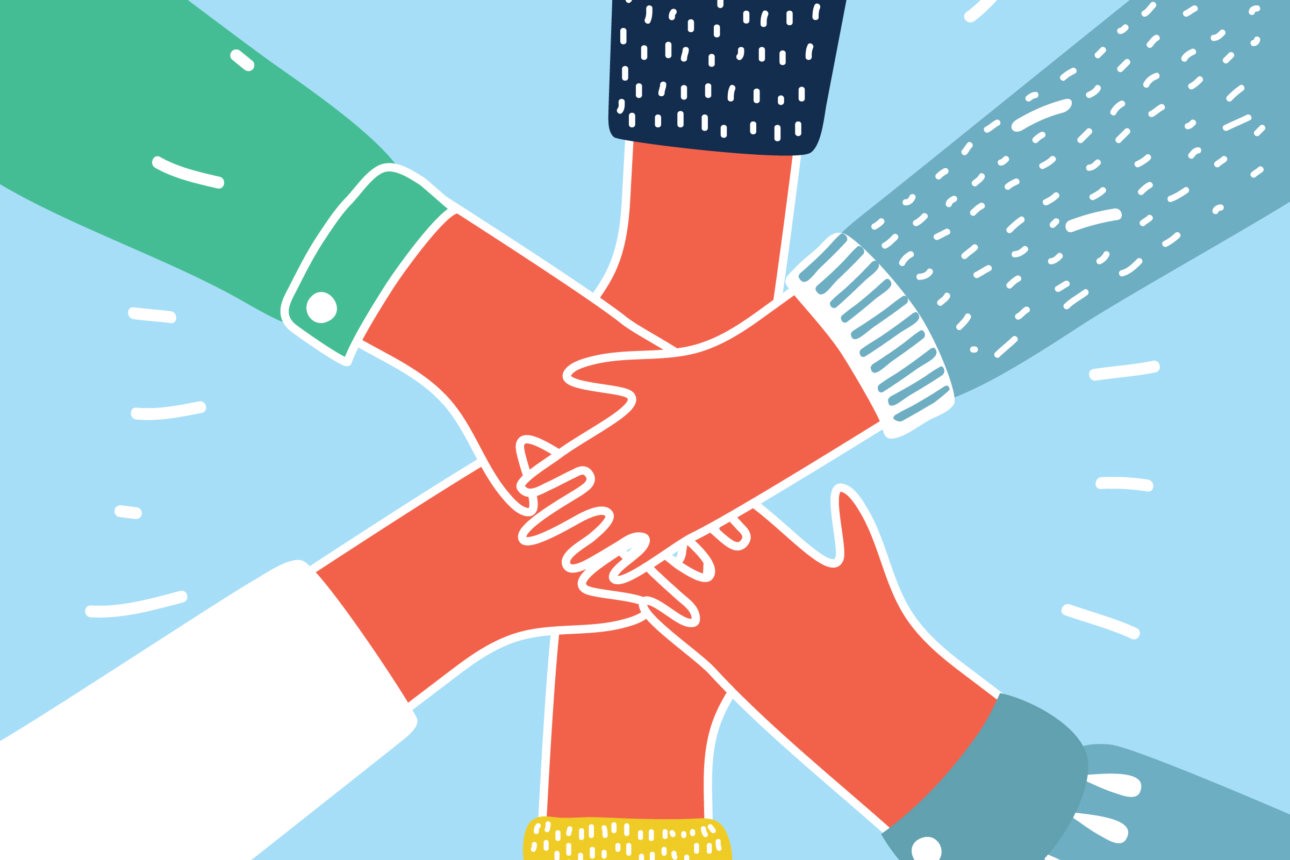 In 2003, I was an intern in New York City and I went to see Jeffrey Sachs (then director of the Earth Institute of Columbia University) deliver a series of lectures on the Millennium Development Goals (MDGs). These became the foundation for the Millennium Project, and Sachs served as the chief ambassador for the MDGs for several years afterwards.

It was an exciting time. The MDGs were new, digestible goals that people could latch onto.  Pragmatic thinking was king – if we just had the planning and the resources to go about it, we could end poverty.

I would take the train uptown and then sit in the audience, utterly inspired.  I was young and impressionable and Jeff Sachs was my hero. After every lecture, there was Q&A, and I remember a student asking him, “what advice would you give us? how can we be involved?” He said something to the effect of — get a skill: become a water engineer or a health specialist or a city planner.

His answer haunted me for years. Like half the students in the room, I had studied international relations. I could not fit water pipes and knew nothing about distributing bed nets. It was too late for me.

But last week at work I had an “Aha!” moment. After talking to the ED of an organization providing access to legal education for prisoners, and then with a social entrepreneur scaling up services for farmers in West Africa to access credit, I realized that I was actually doing what Jeffrey Sachs advised: I acquired a skill and I was using it.

I like to think that international development has come into a new way of thinking.  That we now recognize that in order to achieve the Sustainable Development Goals, we need to invest in developing leaders and strengthening organizations. They are the lifeblood of sustainability.

That is why our work at Mission Talent is so important to us. No matter what an organization may be tackling; from climate change to safe abortion access, we listen to their needs, analyze the market, and dive into the work of finding great candidates.  And maybe it is not as simple as what Jeffrey Sachs proposed, but 2015 has come and gone.

Emily is Head of Research at Mission Talent, and she previously wrote about the SDGs here.